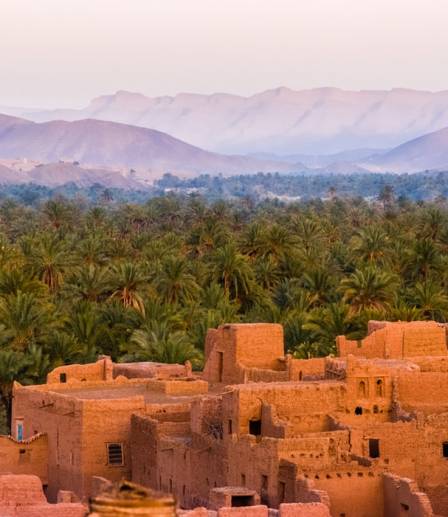 
Morocco, officially the Kingdom of Morocco, is a country located in North Africa. It has a population of about 32 million and an area of 710,850Â kmÂ², including the disputed region of the Western Sahara, seen by and mostly administered by Morocco as the Southern Provinces. Morocco is part of the Maghreb region, in addition to Tunisia, Algeria, Mauritania, and Libya, with which it shares cultural, historical and linguistic ties. Morocco is a constitutional monarchy with an elected parliament.

Church Of St John The Evangelist

Passport holders from the following countries do not need a visa for visits of up to 90 days.

Those who wish to extend their stay may apply to the Immigration or Bureau des Etrangers department of the local police headquarters in most larger towns.