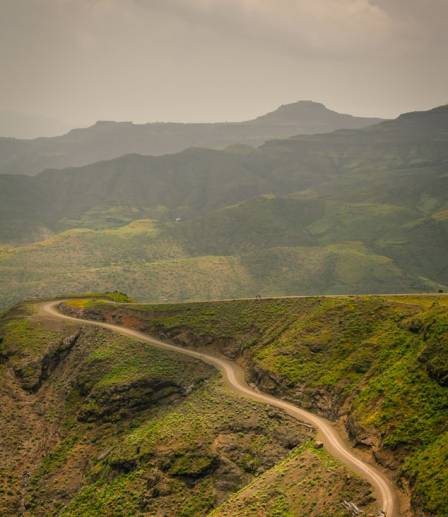 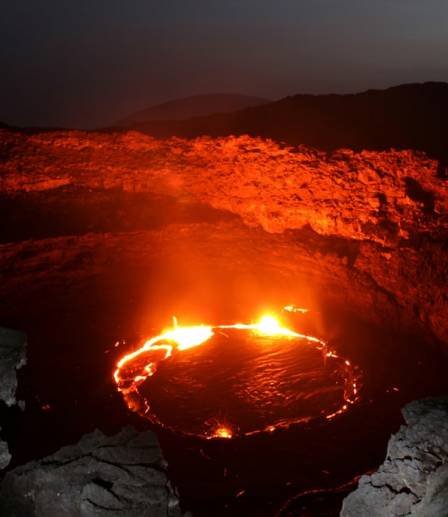 
Ethiopia, officially known as the Federal Democratic Republic of Ethiopia, is a landlocked country located in the Horn of Africa. It is the second-most populous nation in Africa, with over 82 million inhabitants, and the tenth largest by area, occupying 1,100,000Â km. Ethiopia is bordered by Eritrea to the north, Djibouti and Somalia to the east, Sudan and South Sudan to the west, and Kenya to the south.

Visas are required for all visitors to arriving by land to Ethiopia (with the exception of nationals of Djibouti, and Kenya) and are readily available from Ethiopian diplomatic missions abroad. Except in the case of a few nationals, passengers in transit in Ethiopia, holding confirmed onward bookings within 72 hours, can obtain transit visas.

People of Eritrean origin need to arrange a visa prior to arrival.

This Ethiopian Road Is a Lifeline for Millions. Now It’s Blocked. - The New York Times